Are Your Employees Hackers? 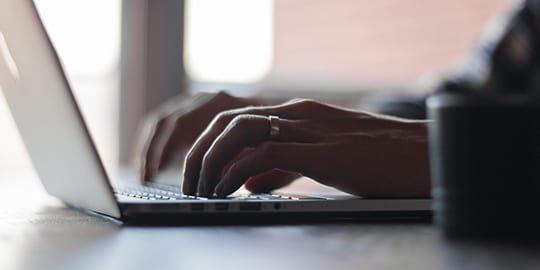 Hollywood would have you believe that to be a hacker you have to be or at least have some experience with software programming. This is simply not true. Any person who uses a piece of software in a way that was not intended could be considered a hacker. The question then is why would someone use the software in this way? Do they have malicious intent or are they just trying to get the job done? The latter is most certainly true if you have bad software.

What do we mean by bad software? Bad software is buggy, slow, or just doesn’t function the way it is supposed to. When software is bad, the users will find a way to make it work. This is because the software is expensive. When it was initially procured, it is likely a lot was invested to get a viable product. Rather than fixing the product, users adapt.

Fixing the Software Exposes the Issue

In my early days of doing web development, there was a content management system I was maintaining. A bug was discovered in the system and we pushed out an update to all the deployed instances of this software. Immediately we started getting phone calls from people complaining that the software was broken. However, it was not broken; they were just working around the bug. They got used to it, and the bug became the norm. This led to the realization that the users would never had reported the bug in the first place. They would just have accepted and dealt with the software as is. This is not a good thing, especially when you consider that those same bugs could lead to malicious hackers exploiting the system or costing money in the form of time wasted.

How Cheep can Help!

Cheep Development can adapt business software to your needs by identifying issues that are causing slowness in your software and making fixes. Those fixes will help your software run and be used more efficiently, increasing productivity, and reducing waste.